Müller-Grossen Franz was born in 1871 in Mönchengladbach, Germany. He was a painter of landscapes, sea and boats.

In 1886 he exhibited in a Swiss exhibition, demonstrating his early work to make a success of art.

Franz studied at the Dusseldorf Art Academy. In 1899 came to Cornwall, UK to continue to study, first at the Forbes School and later with a British artist Olsson Julius (1864-1942). In 1905 he painted in Penzance, the most westerly historic port of Cornwall.

By 1914 he was interned as a prisoner of war and due to ill health was repatriated to Germany. There he was commissioned on a number of occasions by the Kaiser to produce monumental works of art. After the war he settled in Switzerland and continued regular visits to Cornwall.

He died in Lausanne, Switzerland in 1946. Today, his paintings can be found in private and public collections. 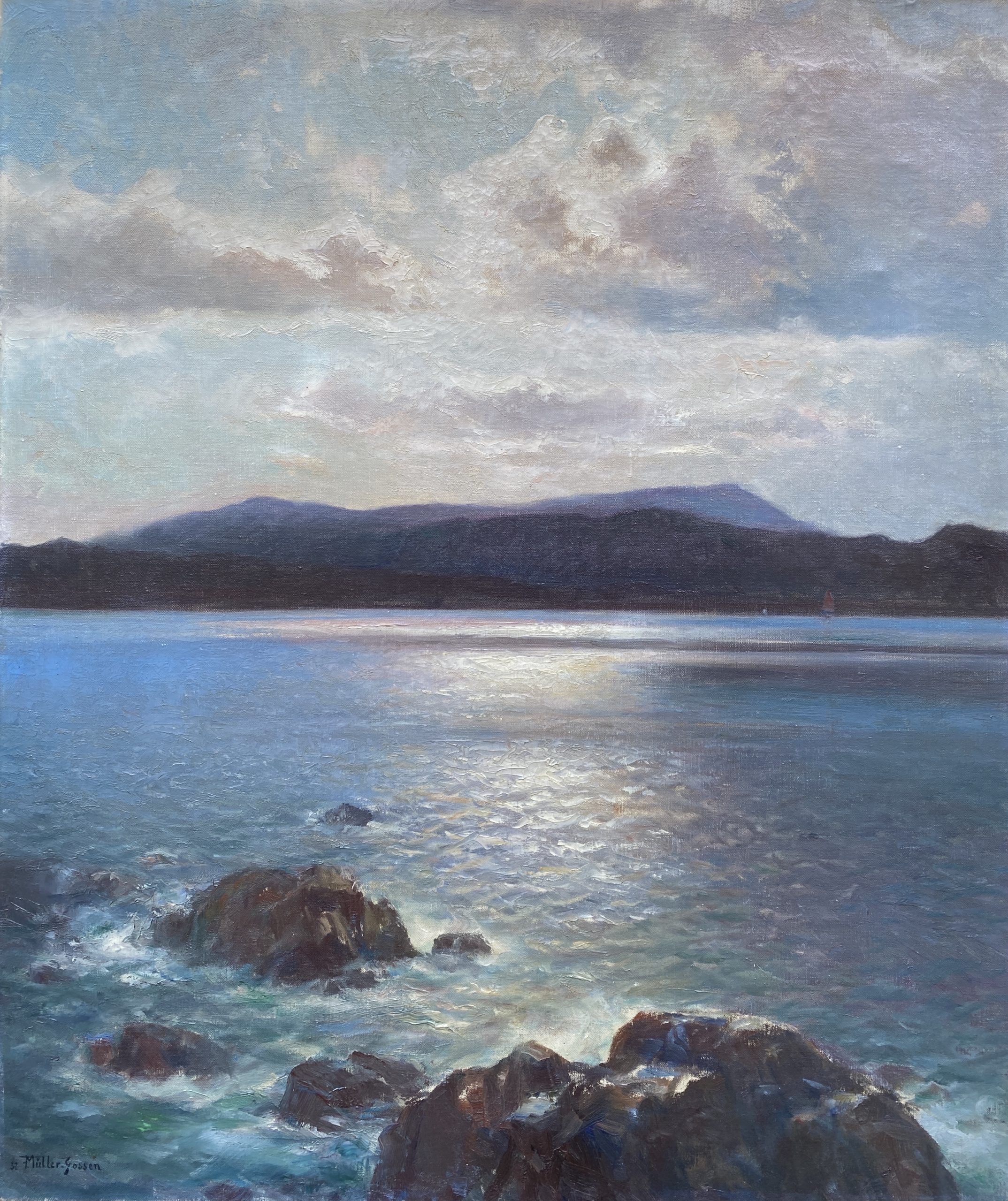