Along the River “La Meuse”

Along the River “La Meuse”

Kuytenbrouwer Martinus Antonius (Martinus) was born in Amersfoort, The Netherlands on 21 November in 1821.

He was a student of his father Kuytenbrouwer Martinus sr. and Eugène Isabey (French Romantic Painter) in Paris.

Martinus was a painter of landscapes with animals. He also drew, etched and lithographed. Painter at the court of Napoleon III. He worked with Nicolaas Johanes Wilhelmus de Roode (Dutch Painter of portraits) in 1864.

From 1849 -1860 he lived and worked in Brussels and went back to Paris, Fontainebleau.

Portret by Kuytenbrouwer Martinus Antonius is in Rijksmuseum, Amsterdam.

A pen drawing of a painter was recently purchased by Rijksmuseum, originally was it in Brussels Museum. 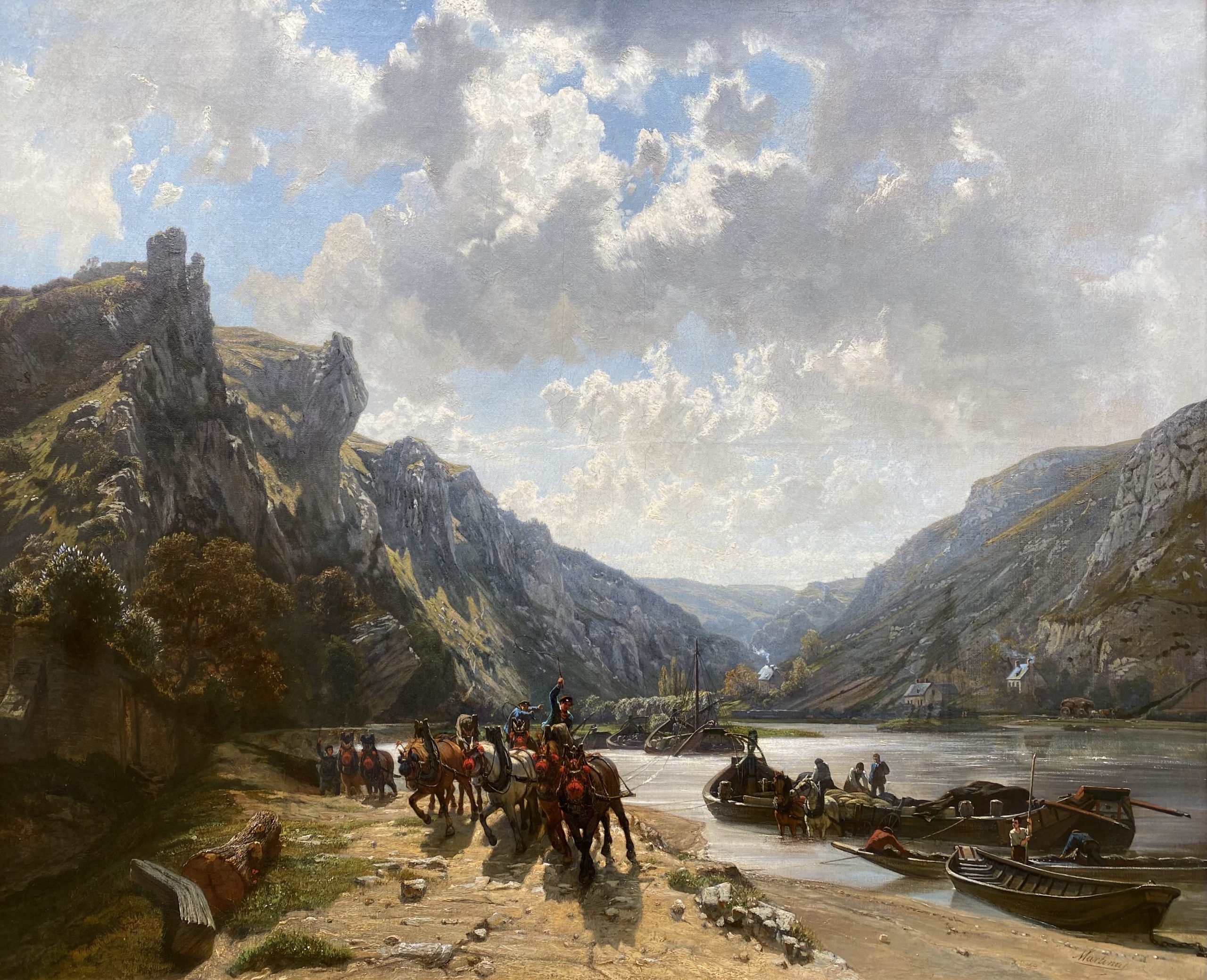