Jespers Floris was born on March 18 in 1889 in Antwerp into an artistic family. His father Emile Jespers was a sculptor. He was a Belgian Avant-garde painter. Together with his older brother Oscar, he went to the Antwerp Academy of Fine Art at an early age. Oscar became a sculptor and Floris a painter.

For some time, the brothers had earned their living by making music. Floris played the cello. They performed in music-halls and theatres. During one of their performances Floris met poet and writer Paul Van Ostaijen (1896 – 1928), who brought him into contact with international modernist art movements. The Antwerp poet formed with Jespers, his brother Oscar and painter Paul Joostens (1889 – 1960) one of the first modernist groups in Belgium.

In all his paintings Jespers was always able to preserve a certain authenticity and originality. He died on April 16 in 1965 in his hometown. Today, his paintings can be found in private and public collections. 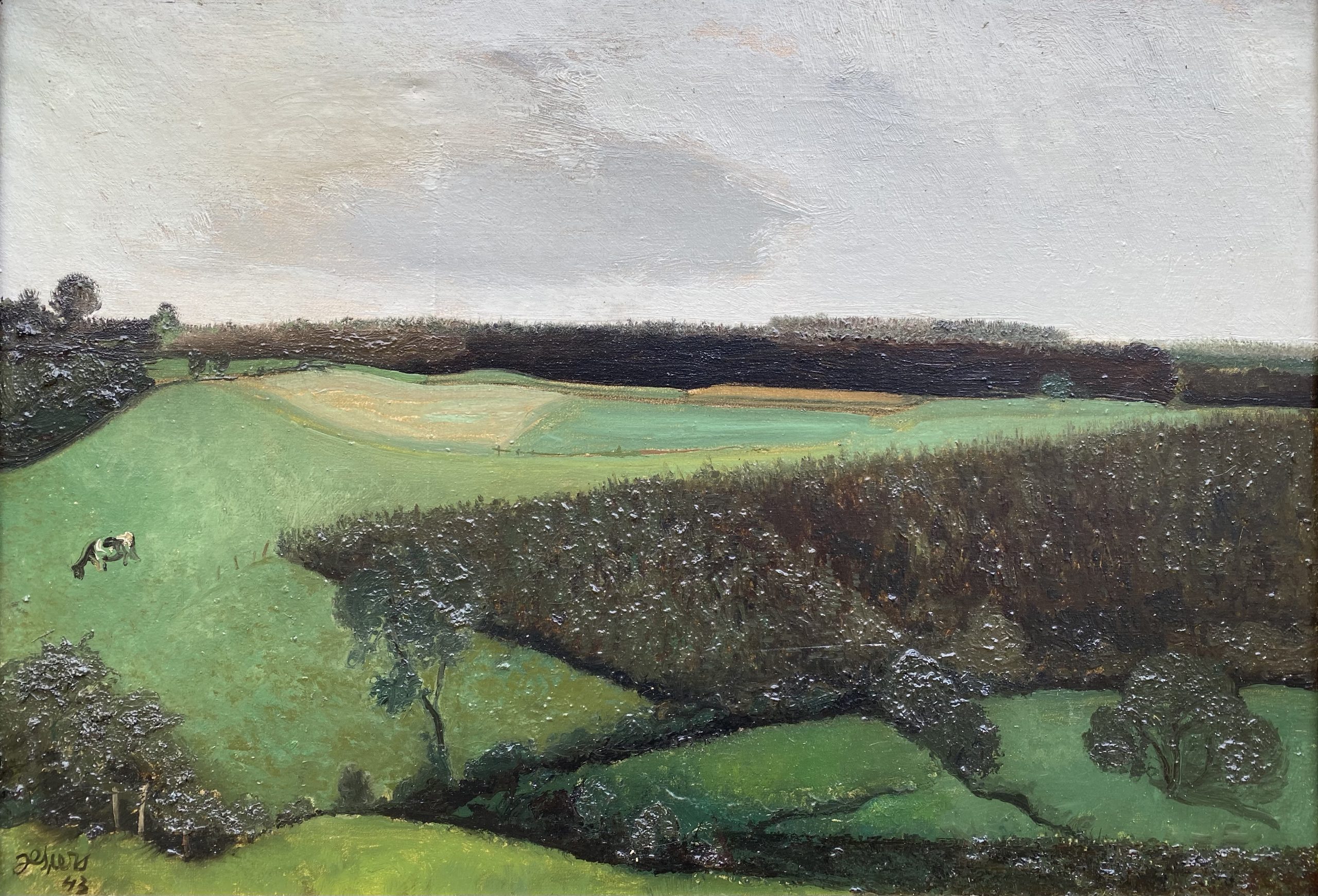