A Garden with Tulips

A Garden with Tulips

Antoine Daens was born in Brussels in 1871. He studied at the Brussels Academy of Fine Art.

Daens exhibited often at the Belgian venues, including the Brussels Gallery “La Palette” in 1918. He was named a professor at the Watermael-Boitsfort Academy of Fine Art, where he spent many years as a master teacher for various students.

His paintings can be found in private and public collections, including at the Museum of Fine Art in Brussels. 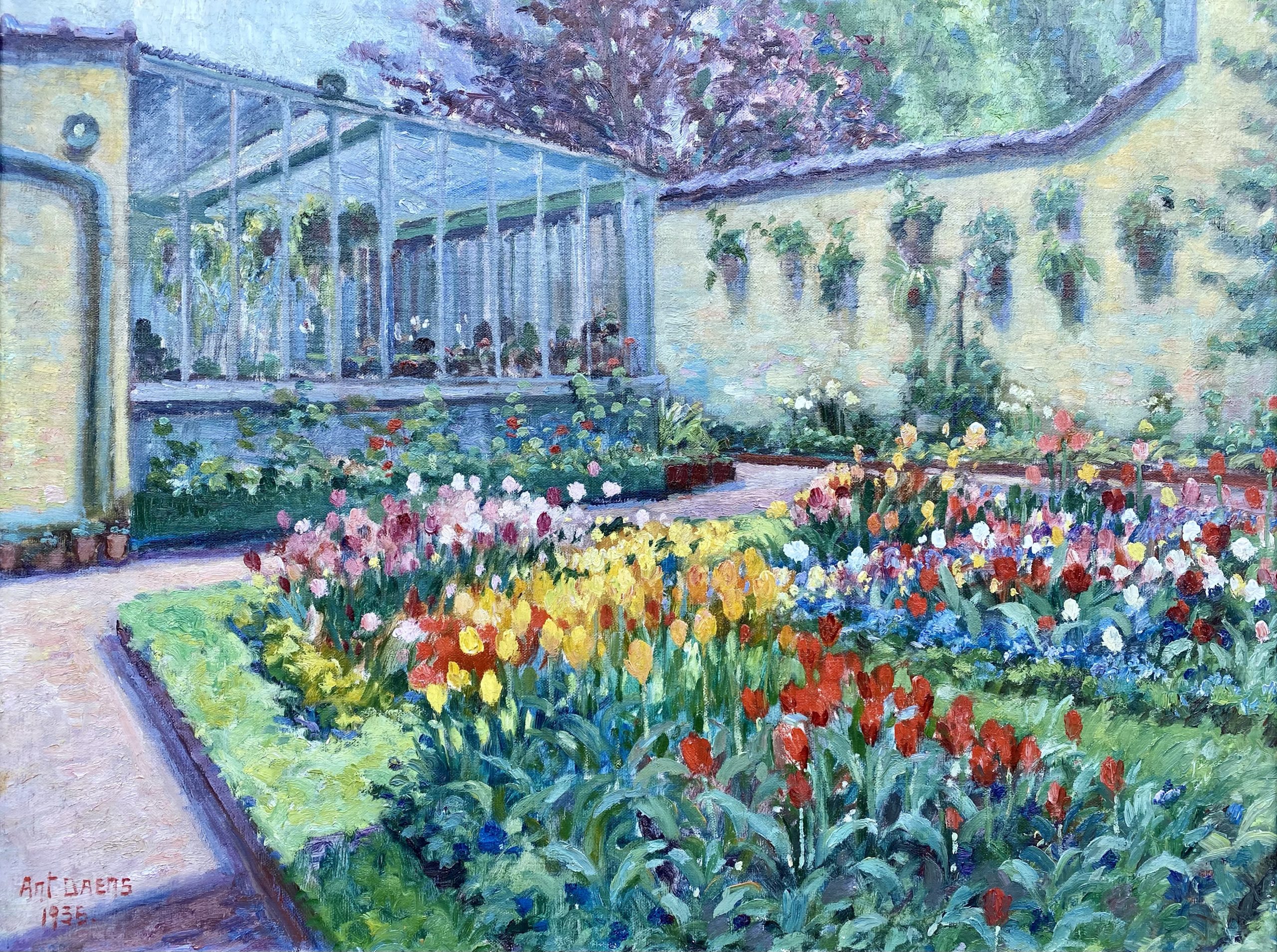