Trompe L’Oeil with a Partridge

Trompe L’Oeil with a Partridge

Clesse Louis Liévin Théophile was born on June 15, 1889 in Ixelles (Brussels). He was a Belgian Post-Impressionist and Realist painter of landscapes, seascapes, still lifes and portraits.

He studied at the Academy of Fine Arts in Brussels. He received advice and encouragement from master teachers and artists Alfred Bastien (1873 – 1955) and Emile Clause (1849 – 1924).

Clesse opted to evoke emotion rather than realism in his work. He had a subjective approach to painting and showed us the essence of the image. His colours were vivid and brush strokes distinctive with a thick application of paint.

Painter made his debut at the Brussels Triennial Salon in 1907. Primarily he painted in the Sonian Forest, the Zenne Valley and in West -Flanders, along the canals. He worked in the summer in Oudergem and from 1932 regularly stayed in Oudenburg in his studio, from where he explored and painted the coast, the harbour, the countryside, the villages and Bruges. In 1959 he acquired the honorary citizenship of Auderghem.

He died on February 9 in 1961 in his hometown Elsene (Brussels). Today, his work can be found in private and public collections including in the collections of the Museums of Antwerp, Brussels, Elsene, Schaerbeek, Ostend, Charleroi (Belgium), Reims (France), Algiers (Algeria), Cairo (Egypt), Kaunas (Lithuania), Rio de Janeiro (Brazil), San Francisco (California) and Tokyo (Japan). 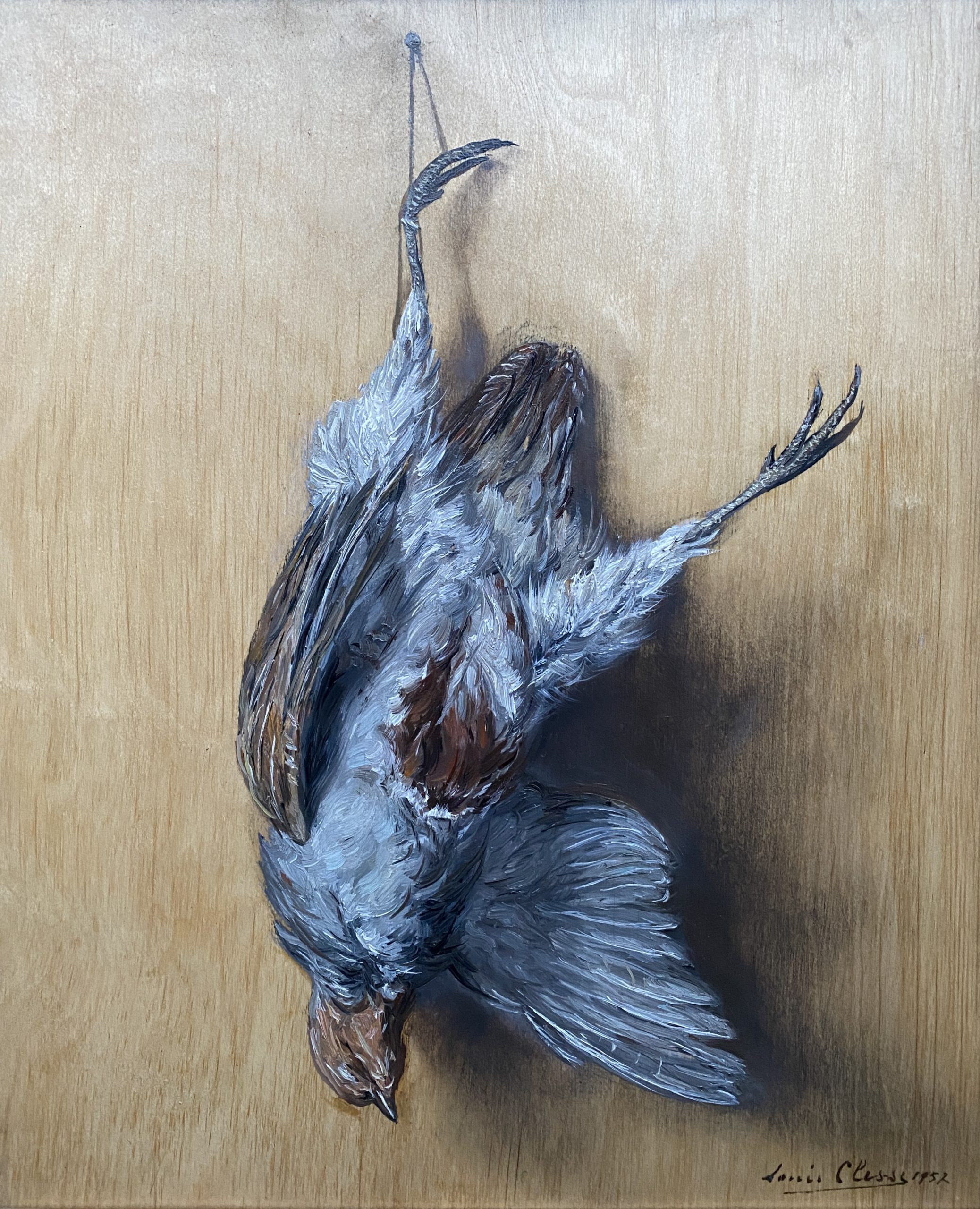