Madyol Jacques was born in Brussels in 1874. He was a son of Madyol Adrien-Jean. In Brussels, the name Madiol was possibly mentioned as Madyol in the official registers. Jacques started to systematically sign his works as J. Madyol.

He  was a painter of portraits, figures, genre-scenes (with Gypsies), landscapes and still life. He was also aquarellist and illustrator.

He studied at the Academy of Fine Arts of Brussels Academy (1893-1897). From his youngest age, he painted landscapes with his father’s friend, Jan Stobbaerts around Woluwe at an early age. He lived later also in Schaarbeek. He had an atelier in the ancient part of Nice, where he became notable. Later, he often painted bright, animated southern landscapes with characteristic figures in the surroundings of Nice.

Co-founder of the group ‘Le Labeur’ in 1898. Made portraits of Belgian generals of the First World War (Musée de l’Armée, Brussels) and Queen Elisabeth. In 1927, he was entrusted with painting the portrait of King Albert I, which was donated to the Parliament of Brazil.

His sketches are often very good, but his ‘finished’ canvases are deeply dull.

Today his paintings can be found in the museums of Brussels (Musée de l’Armée) and Bucharest (Simu) and in private collections. 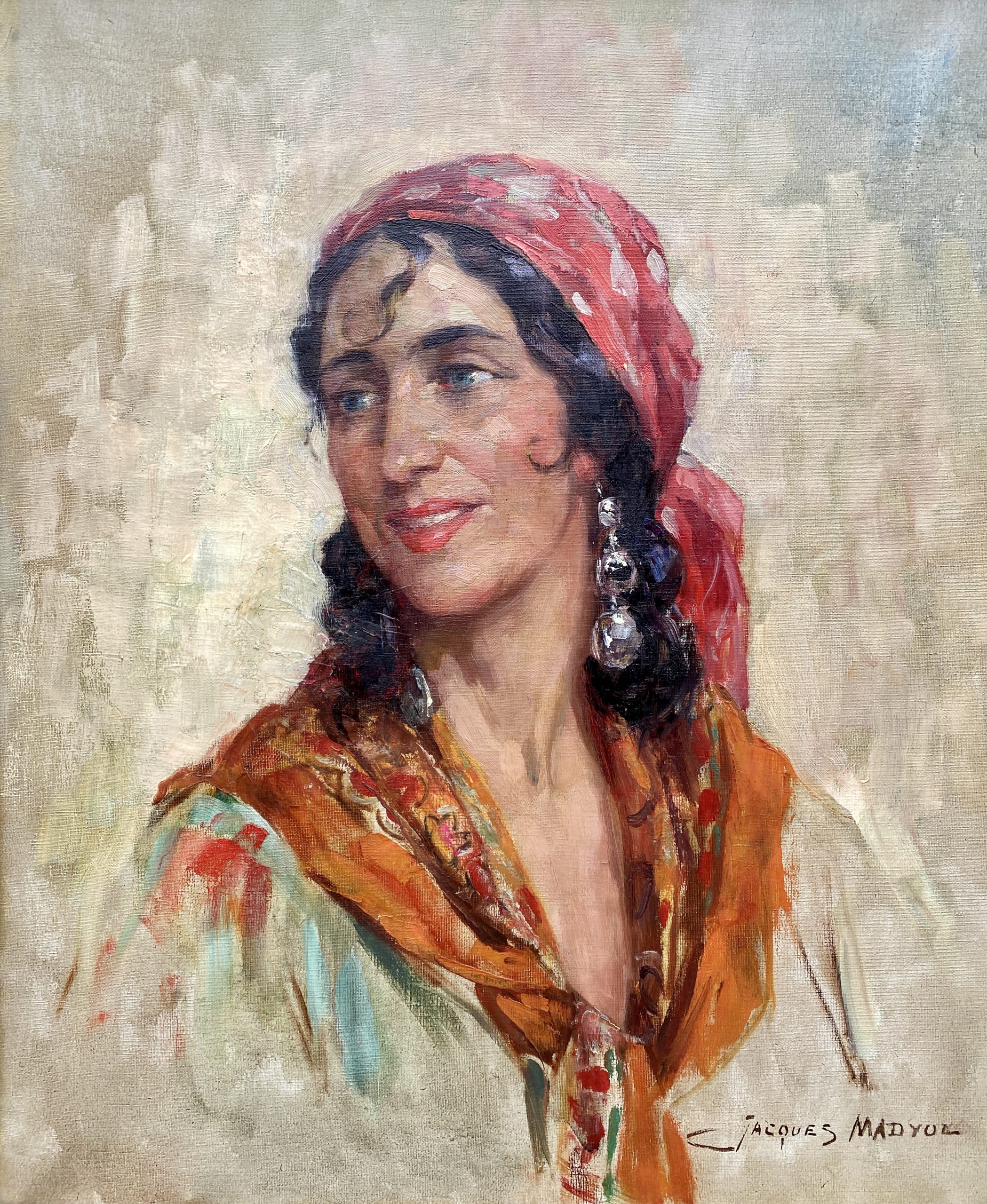