A Walk in the Park

A Walk in the Park

Martin Alfred was born in 1888 in Liège. He was a Belgian painter of landscapes, genre scenes, portraits, figures, and nudes. He was also an illustrator, wood engraver and poster designer.

He took classes at the Academy of Liège with master teachers De Witte and Émile Berchmans and was taught by painters A. Donnay and A. Rassenfosse. He travelled to Spain, Italy, and the Netherlands. During that time, he perfected his technique of landscape painting. Over the years, his style became more sober and synthesized. He was a member of the Cercle des Beaux-Arts in Liège, of the Cercle Artistique et Littéraire in Ghent and of the Kring Kunst en Kennis in Ghent. In 1926 he painted triptychs for the Saint-Denis Church in Liège and in 1923 for the Basilica in Chèvremont. Martin exhibited in Paris at the Salon des Indépendants, in Brussels at the Cercle des Beaux-Arts from 1913 to 1950.

He died in 1950 in Stavelot. Today, Martin’s works can be found in public collections including the museums in Liège and Brussels. 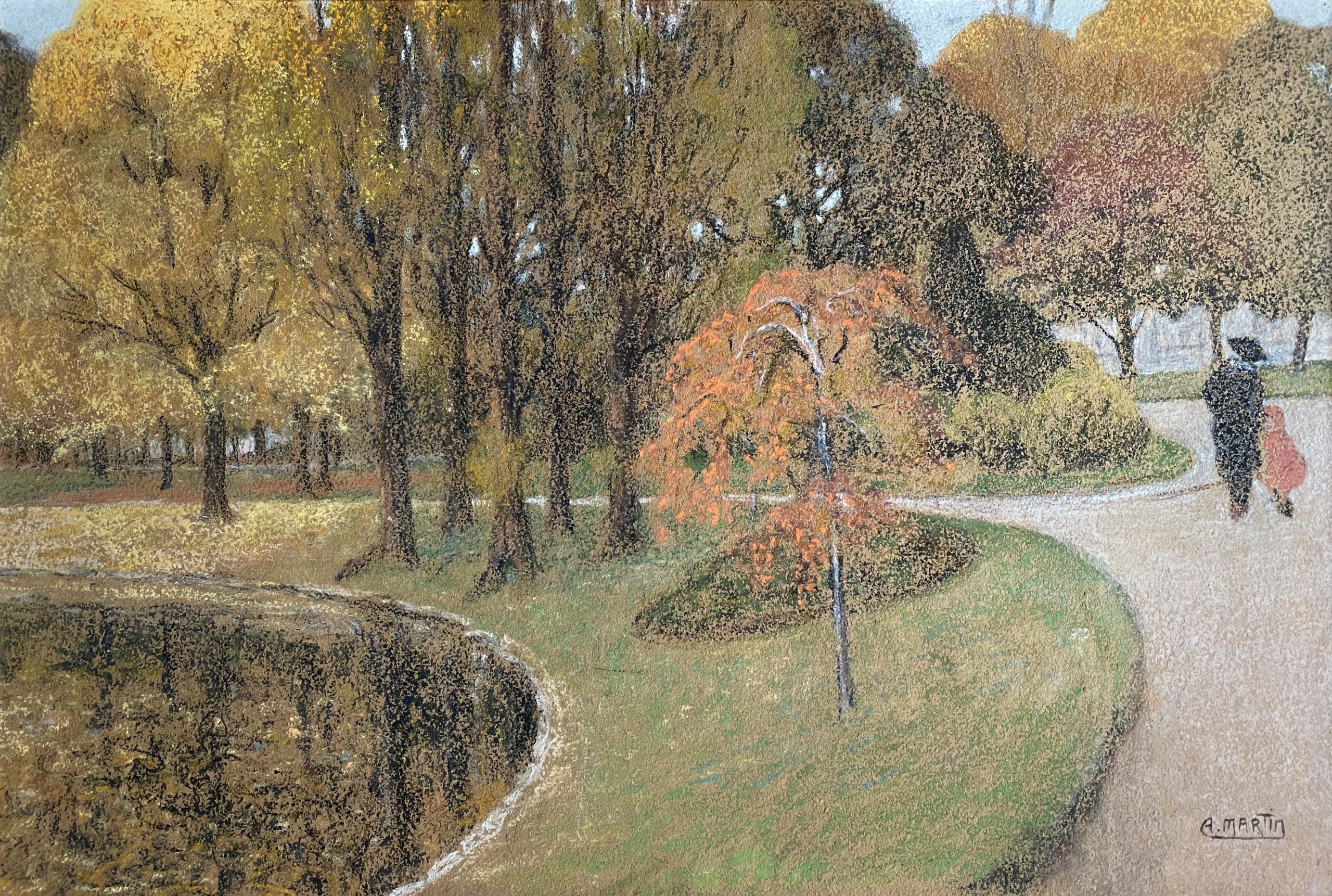