Kunze Alfred was born on 13 March 1866 in Chemnitz (Saxony). He was painter of landscapes, seascapes. He was also an engraver, watercolourist and pastellist.

In the beginning of his artistic life, he worked mainly as a lithographer of city views. Later he made pastels, watercolours and oil paintings. Kunze travelled and frequently painted seascapes and mountain landscapes. He travelled to paint in Northern Bohemia, hereafter he went to paint in Prague, Vienna and Salzkammergut, and further to Augsburg and Nuremberg. In 1889, he founded his own studio in Leipzig. In 1900, he returned to Chemnitz. In 1902, he painted with Wilhelms Franz and joined the ‘Kunsthütte’. Later he traveled and painted on a journey to Paris, Belgium, Holland, Denmark, Sweden, also to Tyrol, Italy, and the North Sea. He was a member of the Deutscher Künstlerbund at the Chemnitz Artists. He is particularly credited for the artistic development of the not very frequent picturesque corners and alleys of Old Chemnitz.

He died in his hometown on March 25 in 1943. Today his work can be found in numerous private collections worldwide. 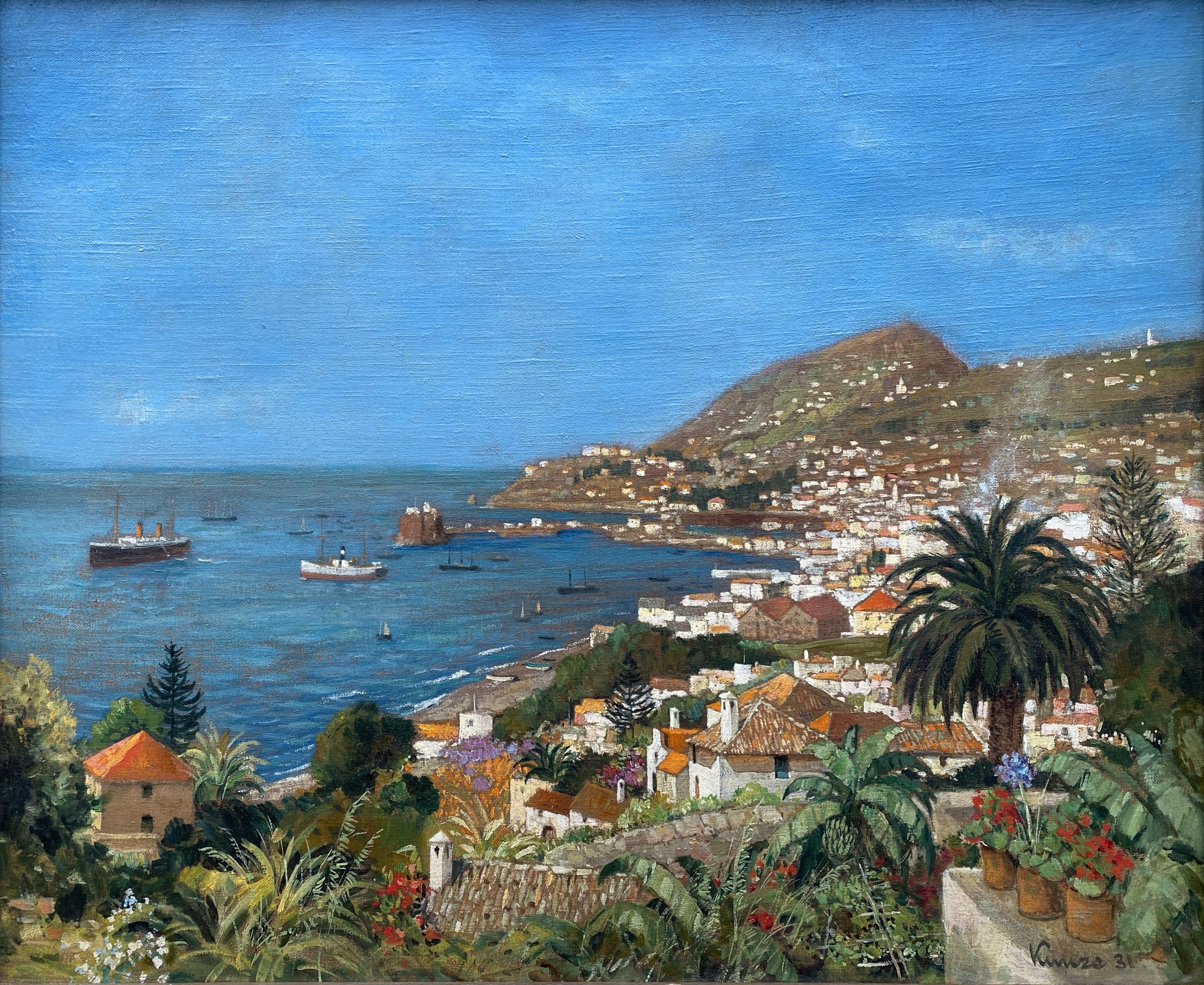