Fishing in the River Meuse

Fishing in the River Meuse

Moerenhout Edouard was born in or around Antwerp sometime in mid 1800s.

He was a painter of marine subjects. He lived and worked in Antwerp.

While there is limited information on Moerenhout, it is known that he exhibited beginning with 1877 at the “Salon Triennal de Gande” in Ghent, Belgium as well as at “Generale des Beaux-Arts a Bruxelles” in Brussels in 1884. 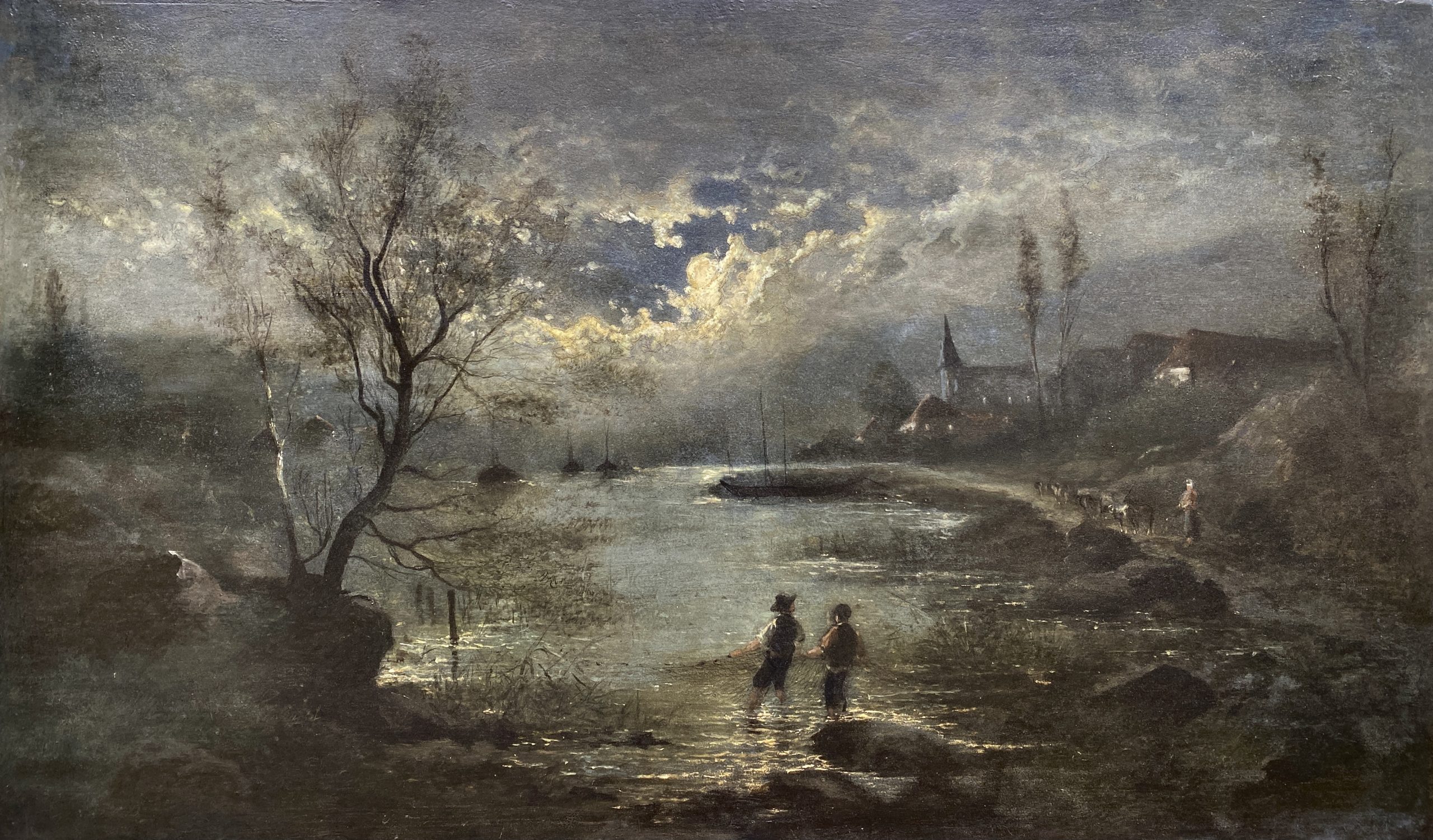