Dohlmann Augusta Johanne Henriette (Dohleman) was born May 9, 1847, in Frederiksberg. She was a Danish painter of still lifes, flowers and fruits.

In 1878, she went to Paris to improve her French language skills and devoted herself to the study to paint under the guidance of master teachers.

She returned to Denmark in 1880 and exhibited annually at the Charlottenborg Spring Exhibition. Throughout her lifetime she would make several trips to Europe.

In 1884, she began to exhibit paintings of flowers and still life paintings and in 1885 and 1886 resived a ministerial grant to continue her studies in Paris. She received a scholarship from the Académie in 1889, 1890 and 1894. She exhibited a large number of paintings abroad with a success.

Dohlmann was also active in the formation of the Art Academy’s. The Art School for Women was opened in 1888 in Copenhagen. In 1901 she became the first female member of the Board of the Kunstnerforeningen. In the mid 1890’s she taught drawing and painting in Gothersgade, located on a major street in the Copenhagen.

Dohlmann exhibited her work at the Palace of Fine Arts at the 1893 World’s Columbian Exposition in Chicago, Illinois.

The painter died in Skotterup on June 22, 1914. Today, her works can be found in private and public collections, including at the Aarhuis Art Museum, Denmark. 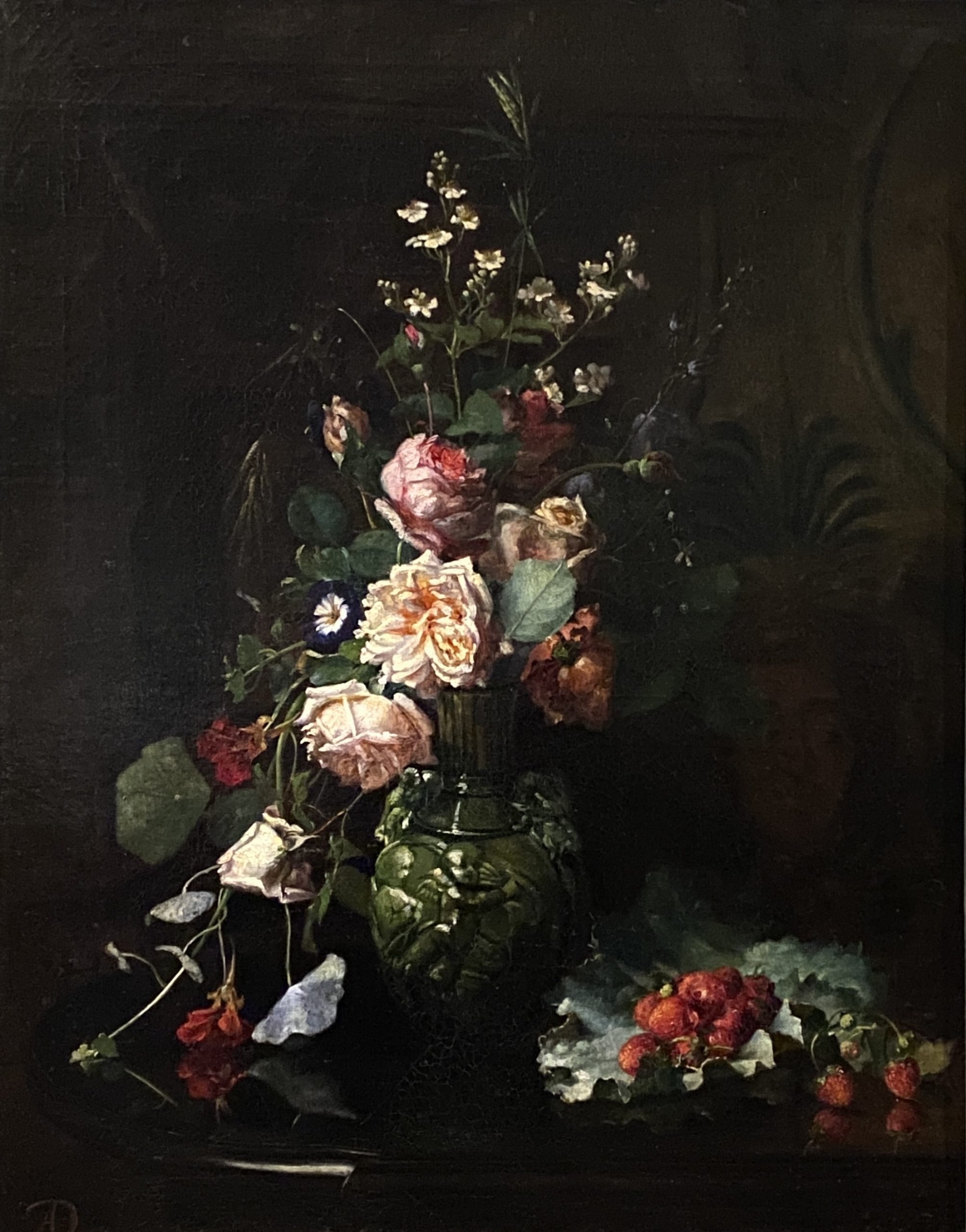