Ruins in the Garden of Flowers

Ruins in the Garden of Flowers

He was a painter of townscapes, landscapes and portraits.

Geo de Sloovere was a strong and skillful colorist and a deeply self-confident artist, who depicts accurately what he wants and in a personal way. His works bear witness to a bold and powerful line. With passion and ease, he brings the form to the fore in expressive images, without losing the fine nuances.

In 1918, he was appointed teacher at the Bruges Academy. Many articles and contributions have been written about Geo. They always pointed out his enormous power of work, his inexhaustible creative urge and his extraordinary powers of observation. His works are permeated by a joy in life. That is why his works depict subjects with fresh light, full of sunshine. His works are full of power and life.

On 3 November 1957, a retrospective of De Sloovere’s works was opened at the Groeninge Museum Bruges, this exhibition had a great international success.

He died on June 26 in 1970 at the Bruges Sint-Janshospitaal.

Today, his works can be found in private and public collections worldwide. Several of his canvases are in the municipal museum in Bruges. 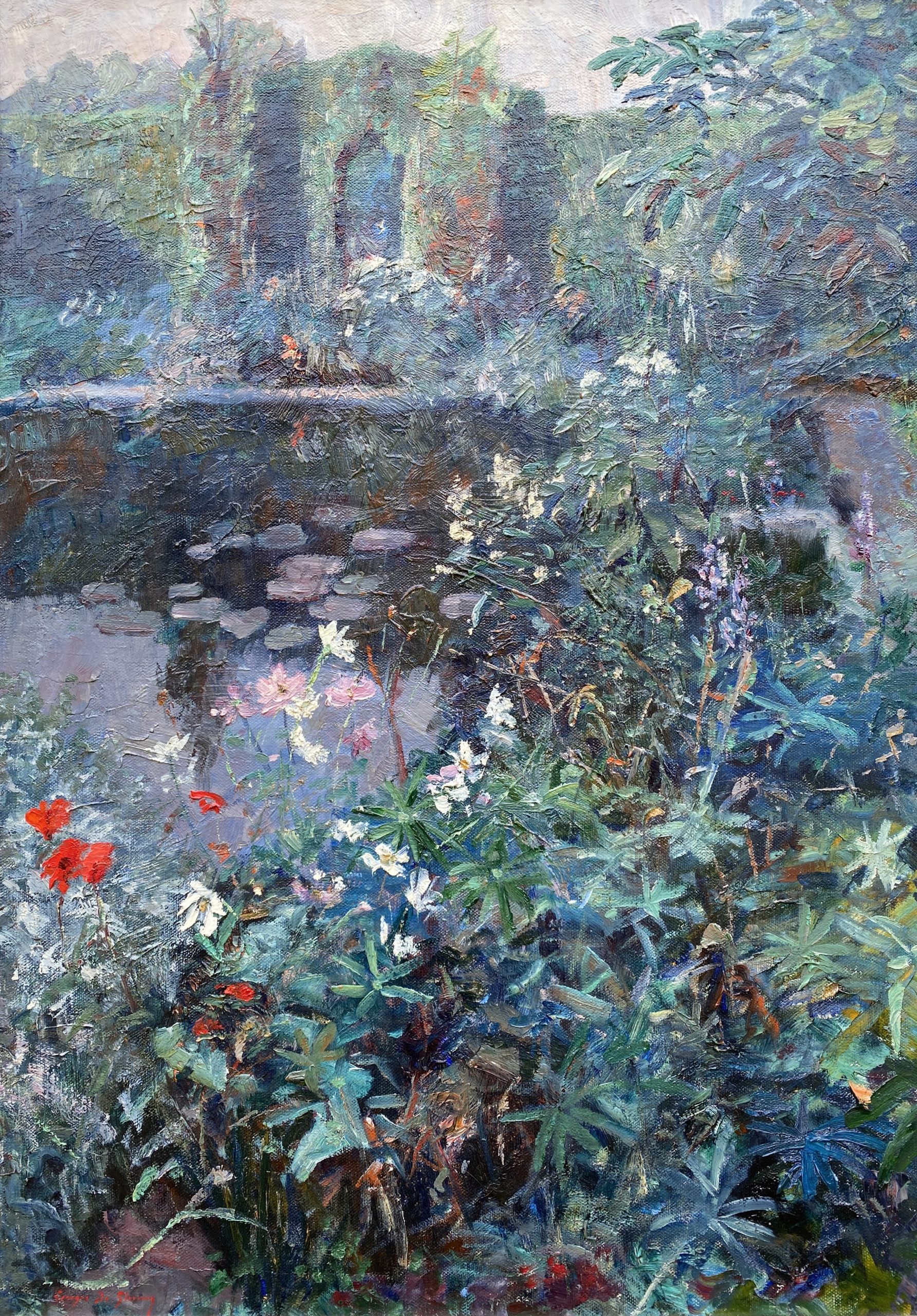