du Janerand Daniel was born in the center of Paris on July 18, 1919. He was a French painter, lithographer, engraver of landscapes, cityscapes, coastal views and portraits.

He studied at the National School of Fine Arts in Paris. He was a founder member of the Salon Comparaisons and a member of the Salon d’Automne, Salon de la Société Nationale des Beaux-Arts, and the Salon des Peintres Témoins de leur Temps. Daniel du Janerand exhibited in France, and internationally in the USA, Great Britain, Belgium, Germany, Switzerland, Canada, Mexico, Italy, Spain, Russia, and Japan. In February 1991, an exhibition and a catalogue for the centenary of the Fine Arts National Society was organized, in honour of Daniel du Janerand.

The painter died on July 19, 1990, in Savigny-en-Véron, France. He left some unfinished pictures among which one on his easel: the last testimony. At the end of his life, he painted going to a very sober expression and to the essential of his deepest feelings. His wonderful pastels, drawn from life, remain as witnesses of his spontaneous inspiration and vigor magnified on the canvas. The works impart to you an optimism, dynamism and a paradisiacal light which illuminates the spectator.

Today his works can be found in private and public collections, including in museum collections in Fontainebleau, Lyon, Poitiers, Valenciennes, Villeneuve sur Lot, Créon, Gassin, and Saint-Maur des Fossés. 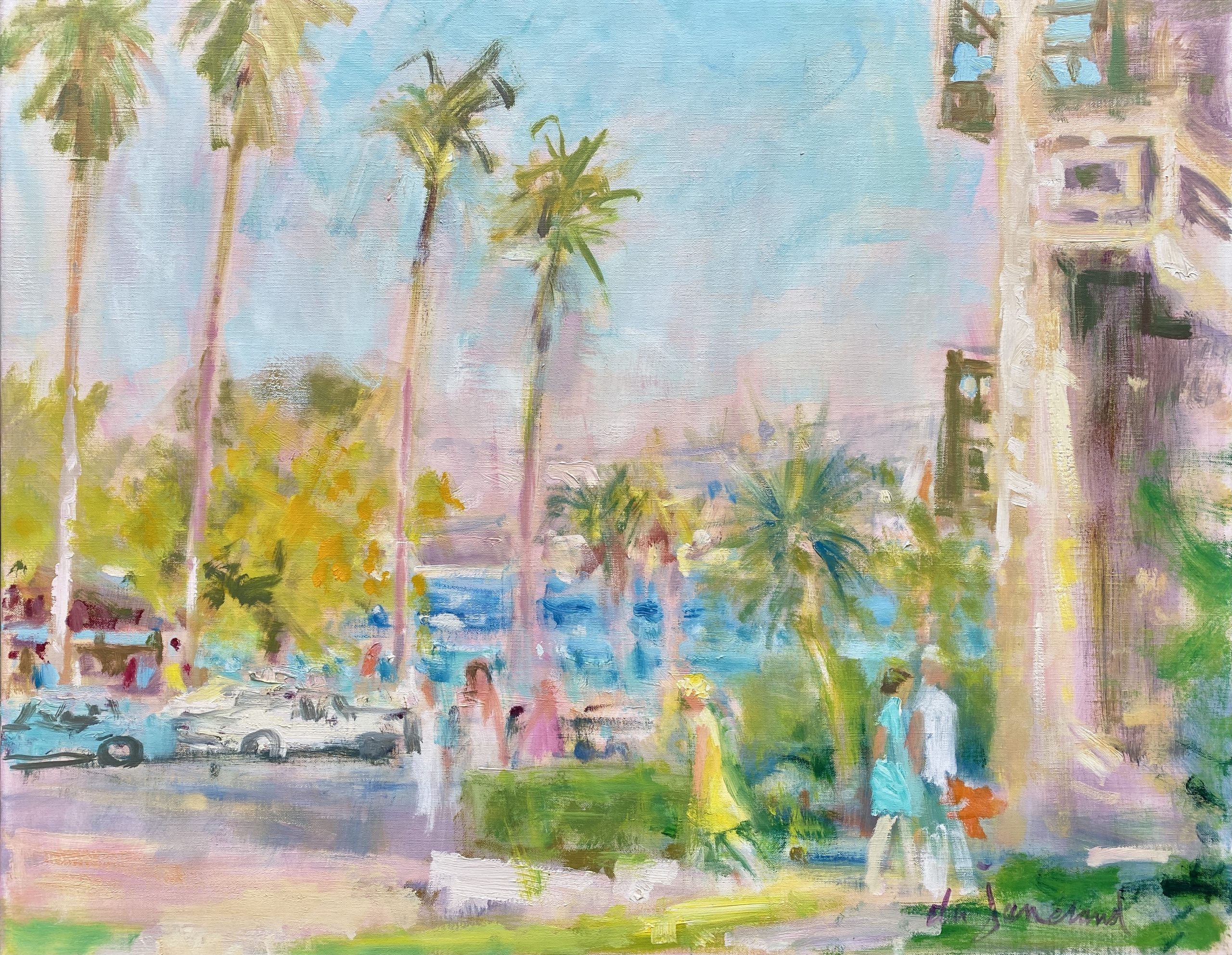