Reckelbus Louis was born in Bruges on 26 March 1864. His father was a policeman and lived in Sint-Clarastraat. He showed at early age his talent for drawing and therefore took lessons at the Bruges Academy with the master teacher Edmond Van Hove. Nevertheless, he can actually be regarded as an autodidact.

Soon, however, he managed to make a name for himself as a painter of Bruges city views, landscapes, flower still lifes and interiors. The coastal region particularly attracted him. He also painted in the Netherlands and France, especially in the regions of Artois and Picardy. His fame would later become so great that his work ended up in many Bruges, Belgian and foreign collections. Reckelbus was mainly active as a gouache painter and watercolourist. He took part in numerous exhibitions in Bruges as well as elsewhere in Belgium and abroad, where he won many prizes.

During the First World War, Reckelbus stayed in England, in the little town of St.-Yves in Cornwall.

In 1930 the city council appointed him curator of the Bruges museums. He was to hold this position without financial remuneration until his death.

Louis Reckelbus died on 18 September 1958. There are six works by this famous Bruges artist in the city collection. His house in the Westmeers 86 was a museum. 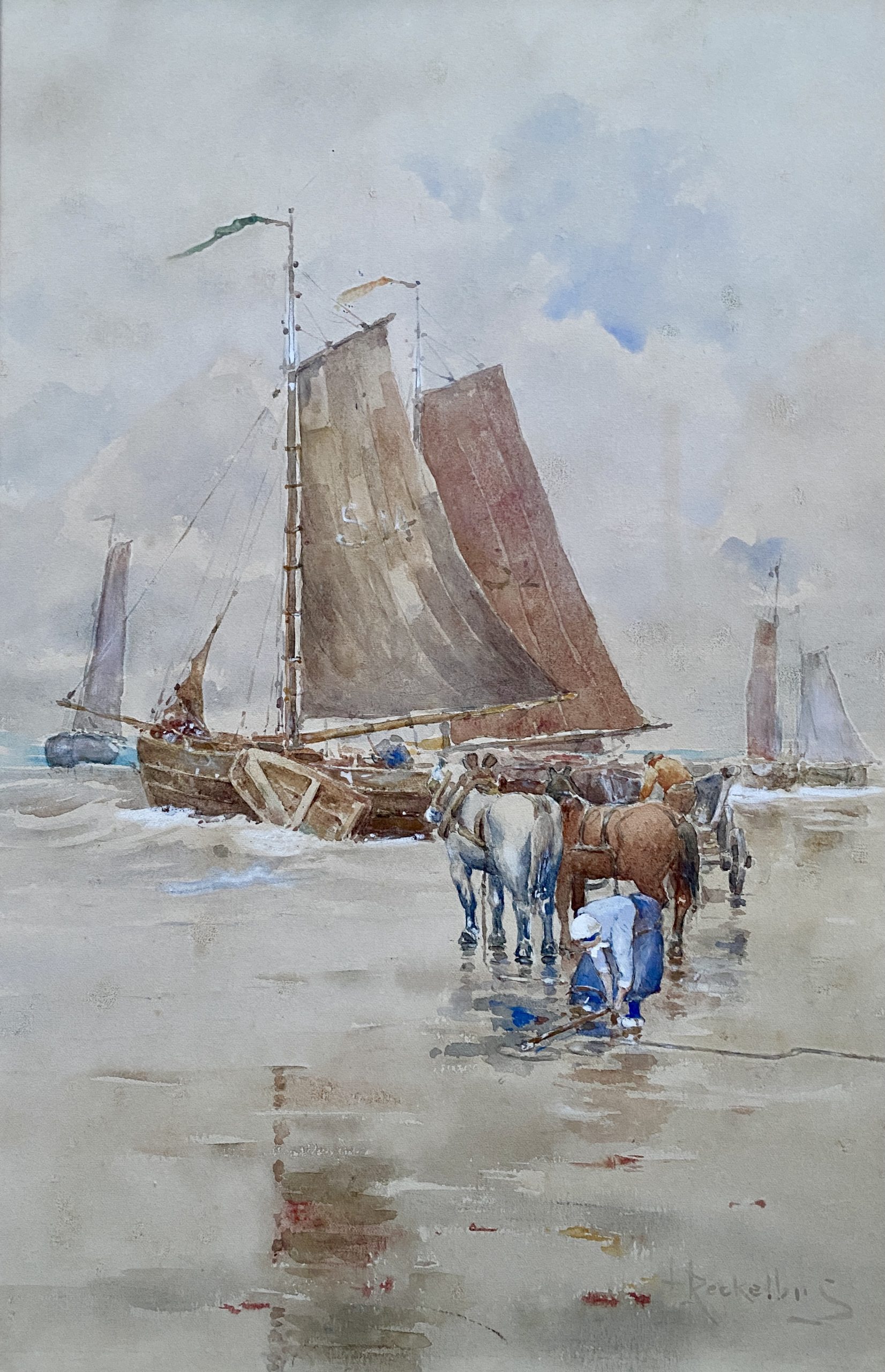