Younger brother and pupil of Philippe Swyncop. He studied at the Academy of Brussels (1908-1917 and 1919-1920)  with as teachers, J. Delville, H. Richir and Alfred Bastien. He also travelled to Rome and Venice. In Rome he studied iconography and the study of the great masters.

In 1920 Swyncop assisted his teacher Alfred Bastien with the panoramic painting “Panorama de l’Yser”. Other assistant painters were Charles Léonard and Jef Bonheur, also former pupils of Bastien. The work was done in what later became the mosque of the Cinquantenaire Park. From 1924 onwards, it was given a suitable panoramic building in Ostend. The canvas was severely damaged during the Second World War.

He received an honourable mention (third prize) on the Prize of Rome in 1920.

In the years 1922-1923 he made study trips to Spain and Italy. There he made portraits of the local population. He regularly returned to Spain.

Commissioned by the Ministry of Colonies, he painted decorative panels for the 1930 World Fair in Antwerp.

His paintings can be found in the Royal Museums of Fine Arts of Belgium. 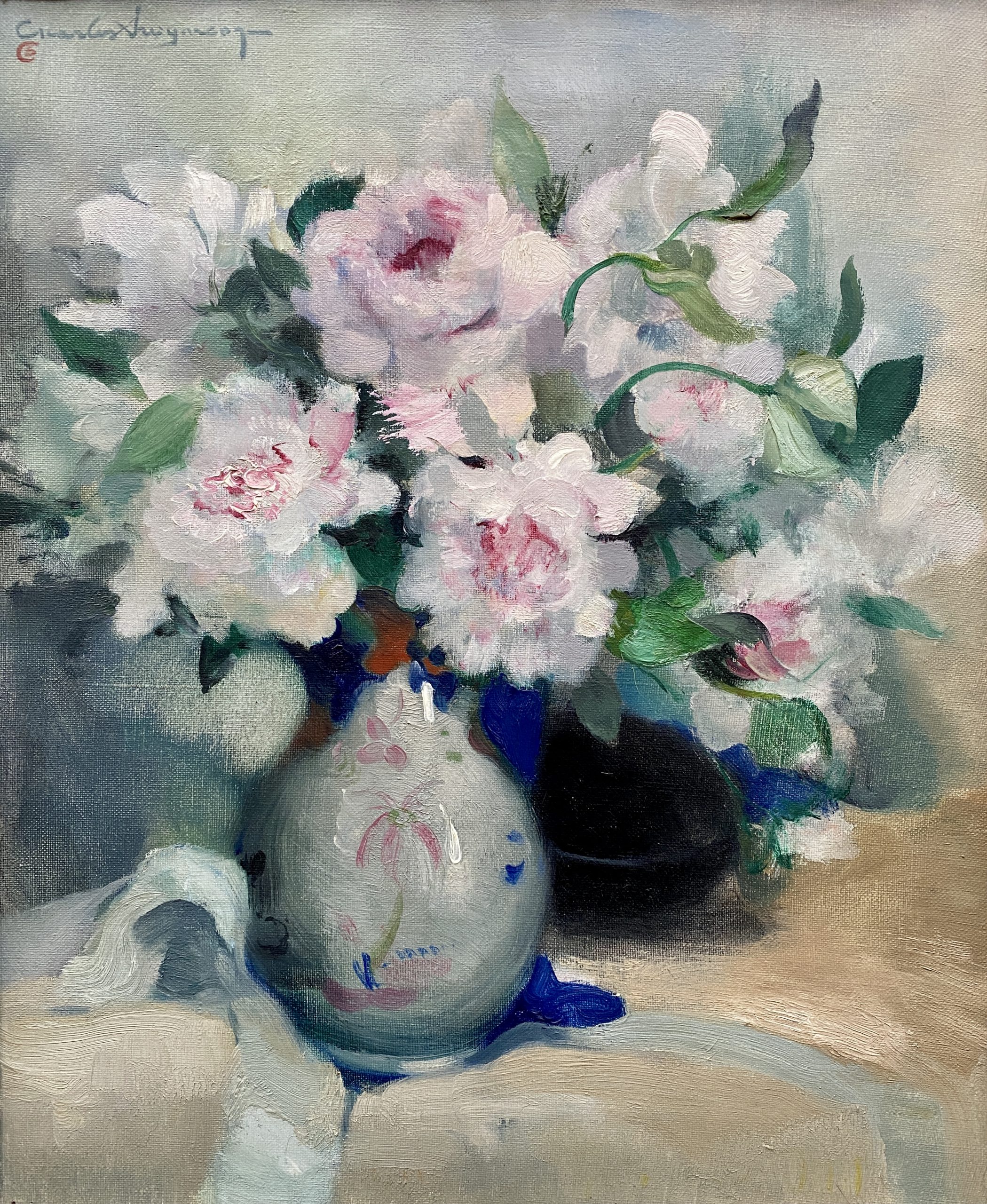