Desportes Alexandre François was born in 1661 in Champigneulles, France.

At the age of twelve, Desportes was sent by his father to Paris to learn to paint. Desportes trained in Paris in the Flemish tradition of animal painting and learned to observe the nature thoroughly for his work. In 1695 he accepted an invitation from the French ambassador to paint in Poland Royal portraits at the Polish court.

The painter decided that there was a more lucrative market for artists specialized in hunting scenes, studies of dogs, and still life pictures of fruit and flowers. In 1700 he became the official painter of animals and hunting scenes to the French kings, Louis XIV and Louis XV.

They commissioned him to record royal hunts and their favourite dogs, and he also worked on the decoration of several royal houses, including designing tapestries.

Desportes also painted a variety of still lifes and tapestry cartoons and is noted for his landscape studies made directly from nature. He is credited with helping to popularize Flemish art, which was influential in the development of the Rococo style in France.

He died in Paris in 1743. At his death, he left a considerable amount of work in his studio (where his nephew Nicolas had trained), which included studies of animals and plants as well. Desportes influence on French arts extended almost throughout the century. 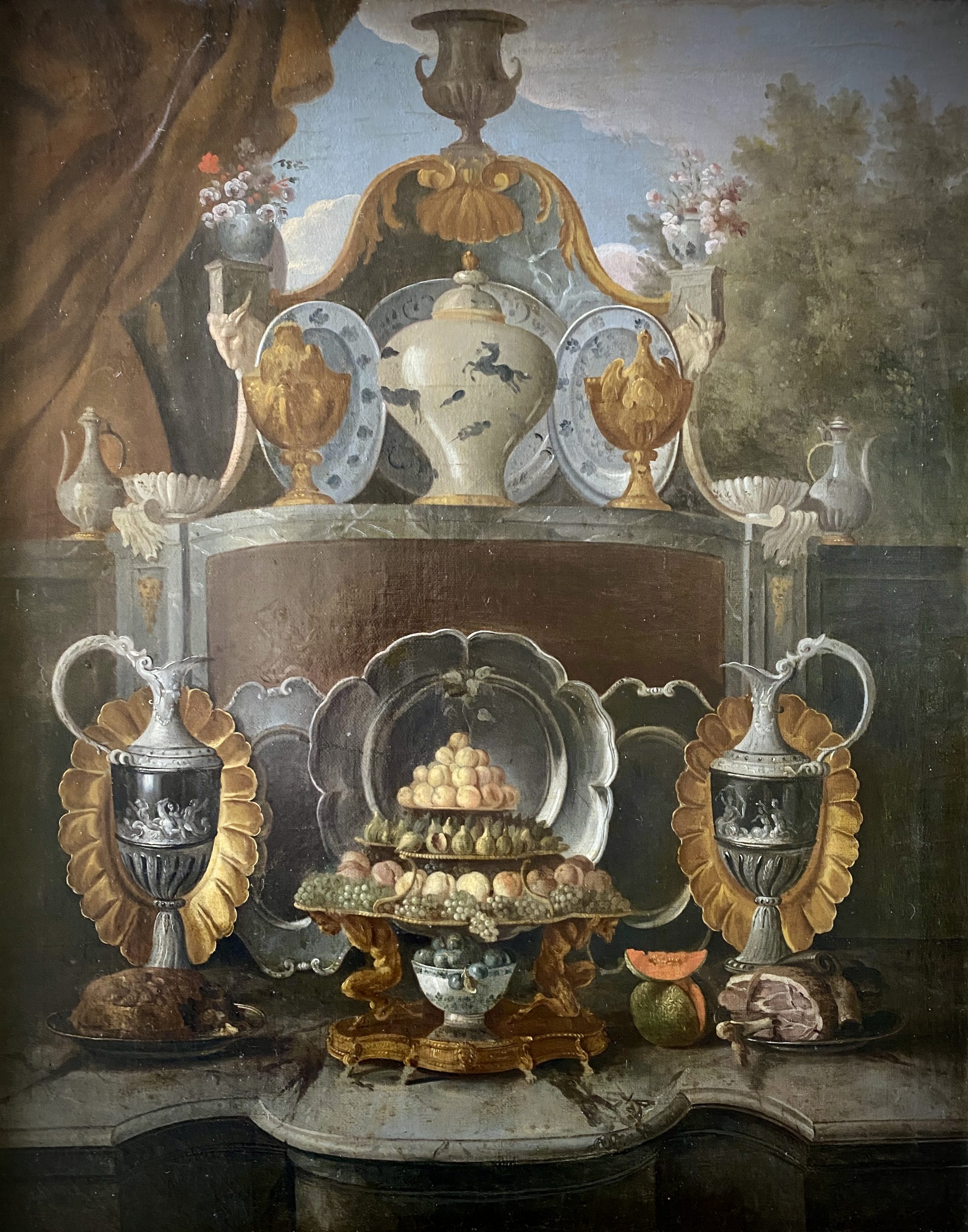