Poreau Oswald was born on April 19,1877 in Schaerbeek (Brussels).

He was a Belgian figurative painter with preferences for still lifes, flowers, landscapes, smoky industrial sites, powerful harbour, sea and beach scenes, striking portraits and lavish scenes with characters. He also created etchings, lithographs and monoprints. He had realistic design and colour palette tending towards luminosity.

After leaving Military school, from 1894 he first studied with the family friend Joseph Quinaux (1822 – 1895). Against the wishes of his father, Poreau studied architecture, drawing and painting at the Royal Academy of Fine Arts in Brussels (1895 – 1900) under master teacher and artist Joseph Stallaerts (1825 – 1903).

In 1904 he participated in the Triennial Antwerp exhibition.

For a few years, Poreau swapped painting for music. After his marriage to a musician in 1905, he settled in Paris and worked in Barbizon.

He returned to Belgium and made numerous trips to Germany, England and especially to France. He found his inspiration in his own country, but also in Brittany, Paris, and the south of France.

In Belgium, he painted on the coast, on the banks of the Scheldt, the docks of Antwerp and the industrial landscapes of the Borings. The painter had many opportunities due to his wife’s protracted illness. He finds his comfort and support in a musician and painter Yvonne Vonnot-Viollet.

In 1952, he exhibited at the town hall of Schaerbeek.

The painter died on December 5, 1955, in Waterloo. Poreau’s paintings are in the possession of the Royal family of Belgium, the State and in the Museums of Brussels, Schaerbeek, Mons, Bergen, Temse (Belgium) and Mulhouse (France).

Today, his works can be found in private collection in Europe, UK, and USA. 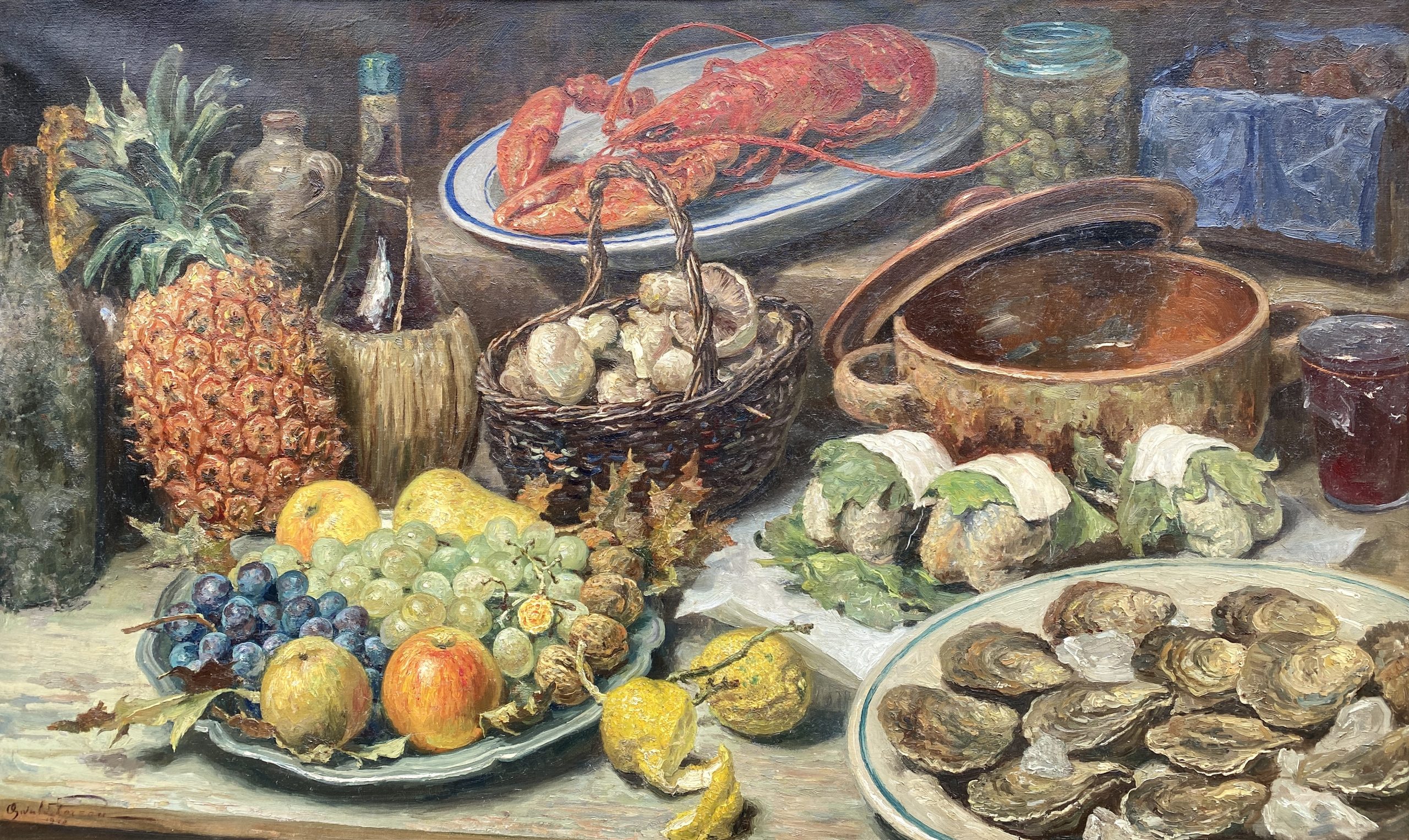