He was a Belgian painter of animals, landscapes and still life paintings.

Schouten was a first and foremost realist painter of animals scenes, his compositions where balanced, with a use of fluent brush strokes, harmonious colours, and a visible texture.

Schouten painted animals (cows, sheep, horses and poultry) in their environment and farmyard scenes, farmers and shepherds in their surroundings, a hunter with dogs, a drinking horse, salesman or a milkman. He painted also a number of still lifes with flowers and fruit, still life with fish and shrimp.

From 1882, he exhibited in Brussels with the Union des Arts.

He died in Brussels in 1927. Today his works can be found worldwide, in private and public collections. 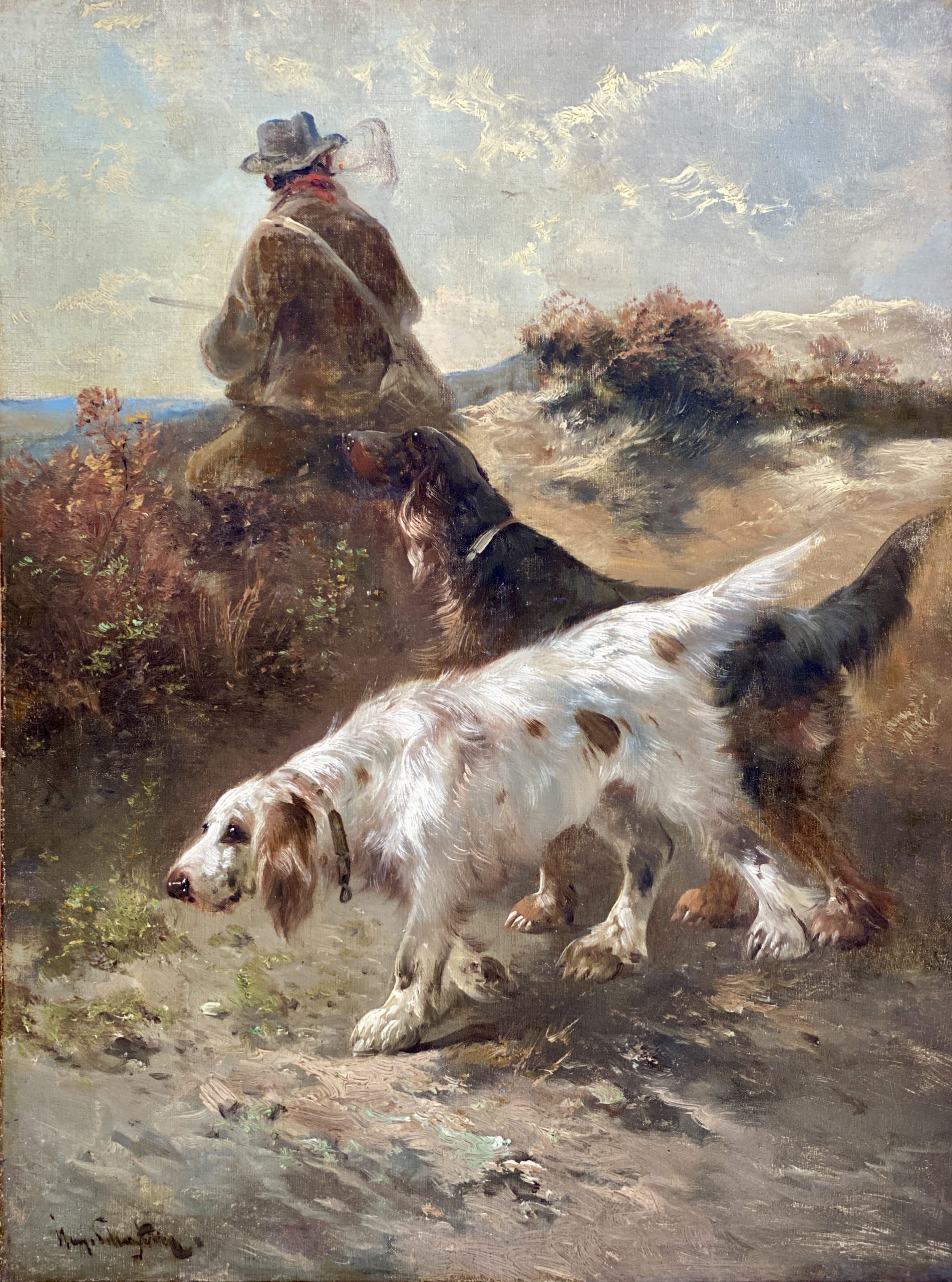