Quost Ernest was born in 1844 in Avallon, France. He was a painter and pastellist of animated urban landscapes, landscapes, still lifes of flowers and fruits. He was a French Impressionist.

During his stay in Paris, he was a student of Horace Aumont.

He made his debut at the Paris Salon in 1866 and continued to exhibit at the Salon des Artistes Français where he was medaled in 1880, 1882 and in 1887 as a member of the Society. In 1889 he won a prize for the Universal Exhibition and in 1890, 1900 for the Universal Exhibition, he was awarded out of competition. He was made a knight of the Legion of Honor in 1883 and an officer in 1903. Montézin was his pupil.

He was a painter of Paris, of the bustle of the boulevards, of popular balls, of which he first made numerous sketches, which were then used in his studio.

Claude Monet liked his flowers and Van Gogh, in a letter to Theo, refers to “the roses of Father Quost”.

Today his works can be found in private and public collections, including Museums in France: Paris, Bernay, Gray, Limoges, Nancy, Rouen. 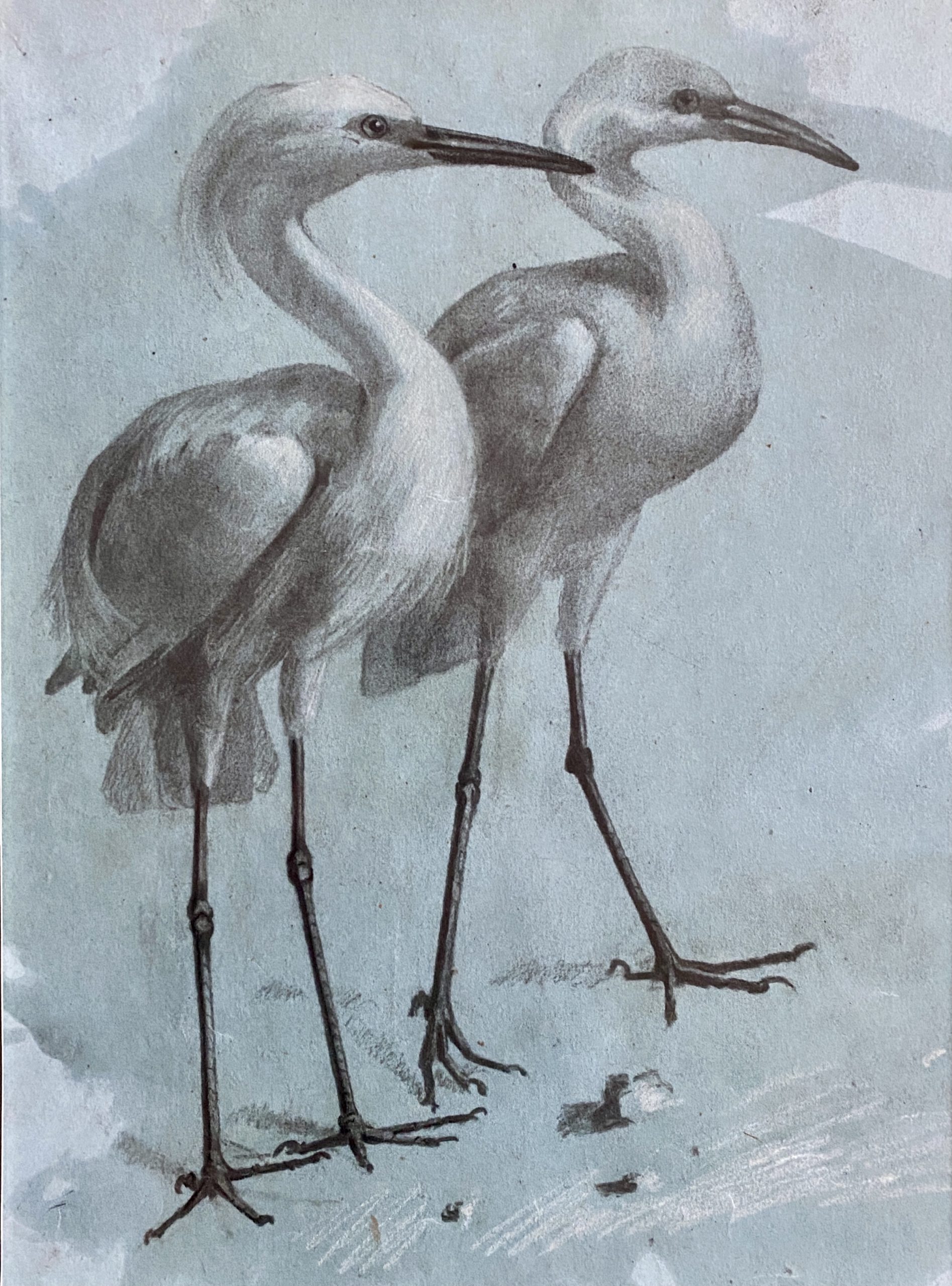