Portrait of a Boy

Portrait of a Boy

by Van Oost the Elder Jacob

Jacob van Oost the Elder is primarily known for the altarpieces and his portraits. He was a prolific painter who made portraits for the local bourgeois. He was exceptionally gifted as a portrait painter and he was the leading artist of the 17th century in Bruges. He painted many altarpieces in churches of his native city.

Van Oost was born on July 1, 1603 in Bruges. He was probably trained there by his elderly brother, Frans. He entered the Guild of Saint Luke in 1619, became a master two years later. He visited Rome sometime in the 1620s. Works executed after his return to Bruges in 1628, like his ‘Calling of Saint Matthew’ (Church of Our Lady Bruges), reveals Caravaggio’s direct influence, though in a contemporary Netherlandish setting. In addition to Caravaggio, Van Oost was influenced by recent developments in painting in Antwerp, notably the work of Rubens and Van Dyck. He also made copies after van Dyck and Rubens.

He died on March 3, 1671, in Bruges. Today his paintings can be seen worldwide in private and public collections, including the Groeninge Museum in Bruges, the Gemäldegalerie in Berlin, the National Gallery in London, the Louvre in Paris, the Philadelphia Museum of Art in US and the Hermitage in St Petersburg. TheSint-Salvatorskathedral in Bruges holds 13 paintings by Jacob Van Oost, which can be viewed in situ throughout the church. 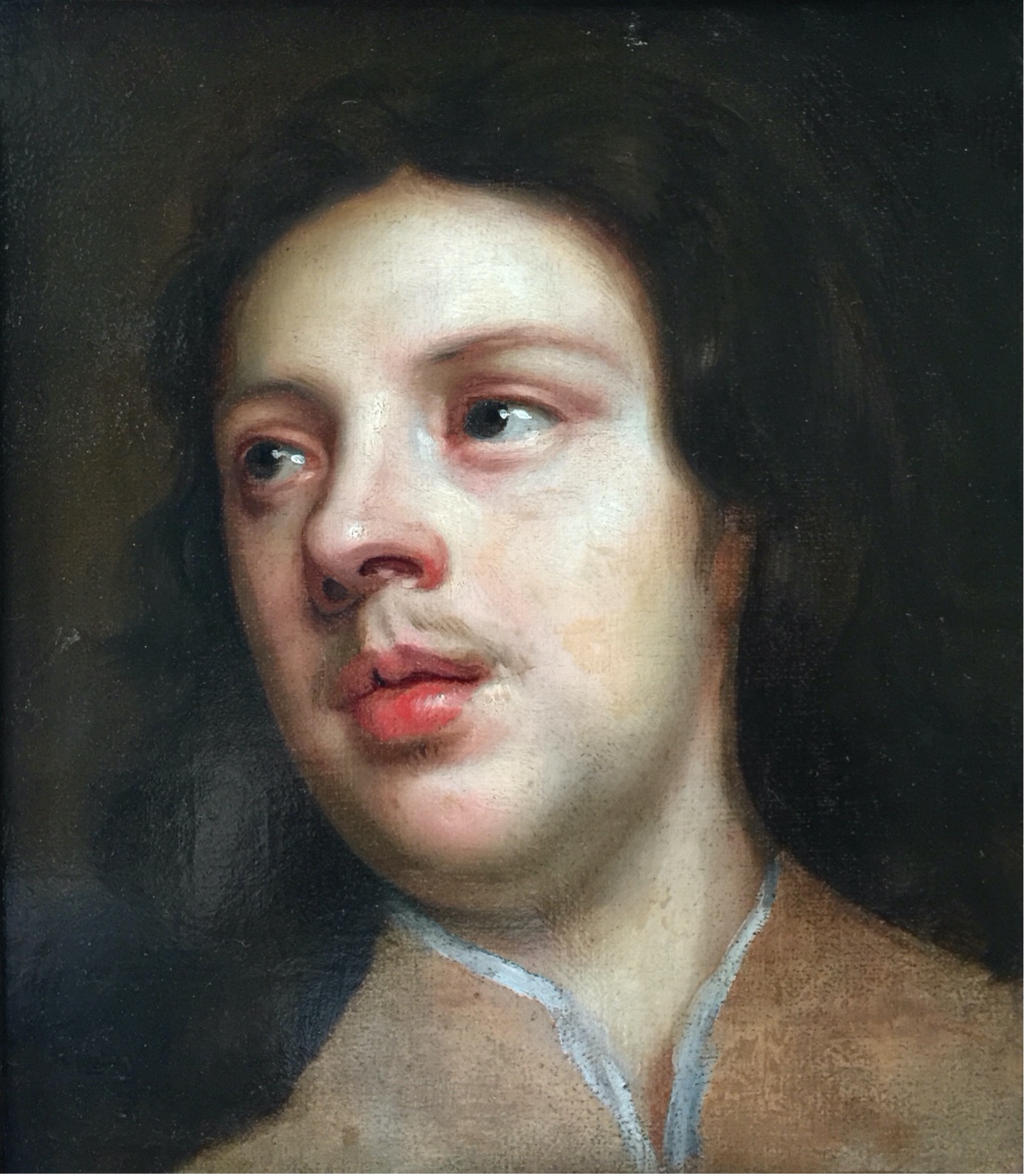