Bachrach-Barée Emmanuel was born on April 11, 1863 in Oderberg in Austria to Jewish parents, the miller and merchant Philipp Israel Bachrach and his wife Helena Kremser.

Both his sons, Hellmut Bachrach-Barée and Hans Bachrach were painters.

Bachrach Emmanuel was a autodidactic artist and painter of genre-scenes, military scenes. He was also watercolourist and illustrator. In 1885 he settled in Munich.

Since 1890, his paintings were represented in the Glaspalast, a glass and iron exhibition building located in the Old botanical garden in Munich. He was associated with the Luitpold-Gruppe, a group of artists, which stood for modern aspirations with high artistic quality. Occasionally he exhibited in Berlin, at the International Art Exhibition of 1891 and the Grand Art Exhibition in 1893. Bachrach also worked as an illustrator for several German newspapers.

He worked with unbroken creativity. In the years 1931 and 1932 his paintings were still on display at the art exhibitions of the German Museum in Munich.

Because of his Jewish origin, the Nazi authorities banned him from working, and forbid sales of his paintings.

He died on April 20, 1943 in Munich. Today, his works are difficult to find and highly prized by private collectors. 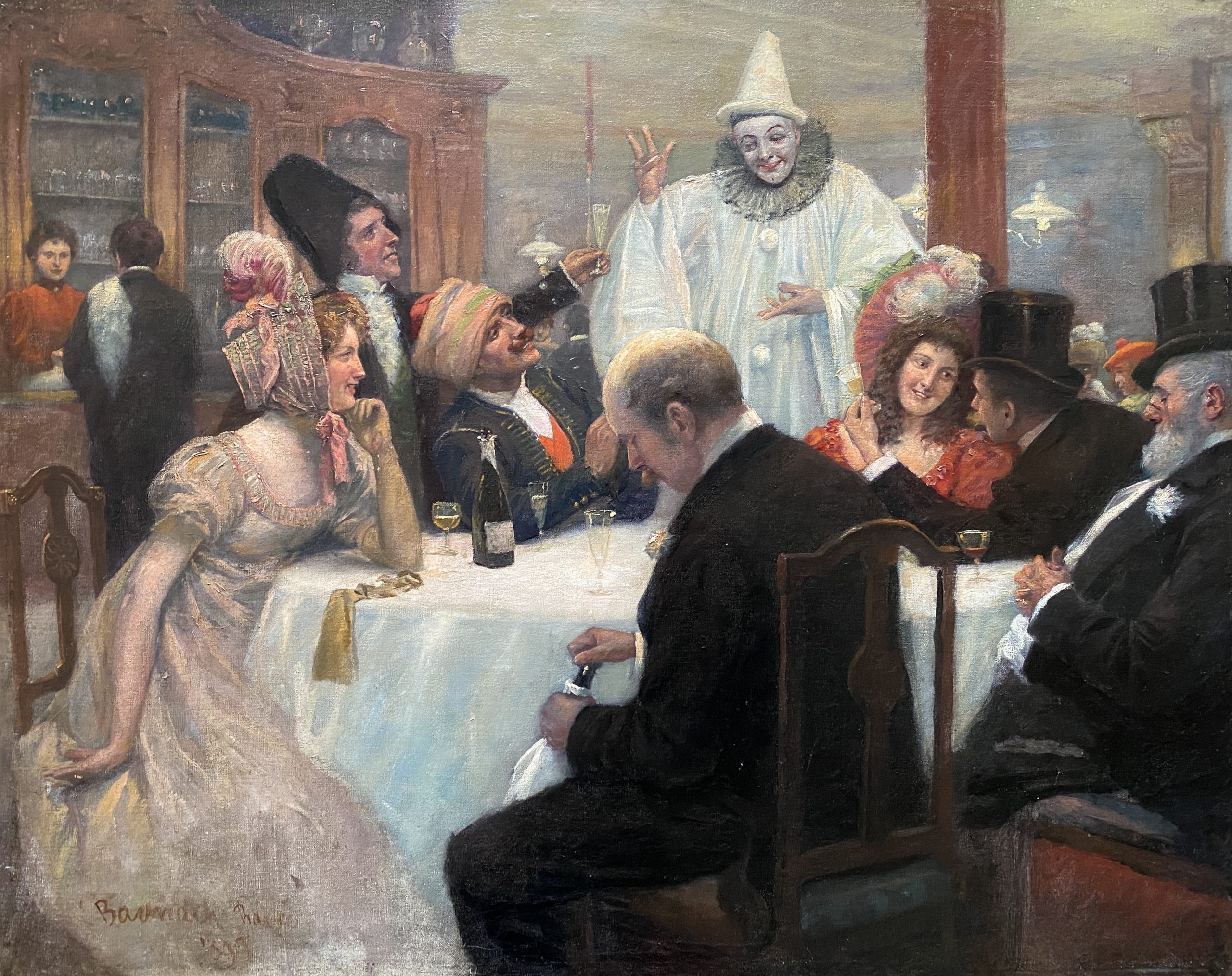