Francois Joseph-Charles was born on November 6, 1851, in Brussels (Sint-Joost-ten-Node). He was a Belgian Impressionist painter of landscapes, forest scenes, genre, harbor views and marine.

Francois travelled and worked extensively throughout The Netherlands, France, Germany, and Italy. He painted landscapes of the Sonian Forest (Brussels), the Kempen and Ardennes near Spa in Belgium. He exhibited regularly with the Cercle des Beaux-Arts of Liège (1905-1934) and from 1913 onwards at the Salon des Artistes Français in Paris.

Today, his works can be found in private and public collections, including at the Brussels Museum, Charleroi Museum and in the Town-Hall of Huy, Belgium. 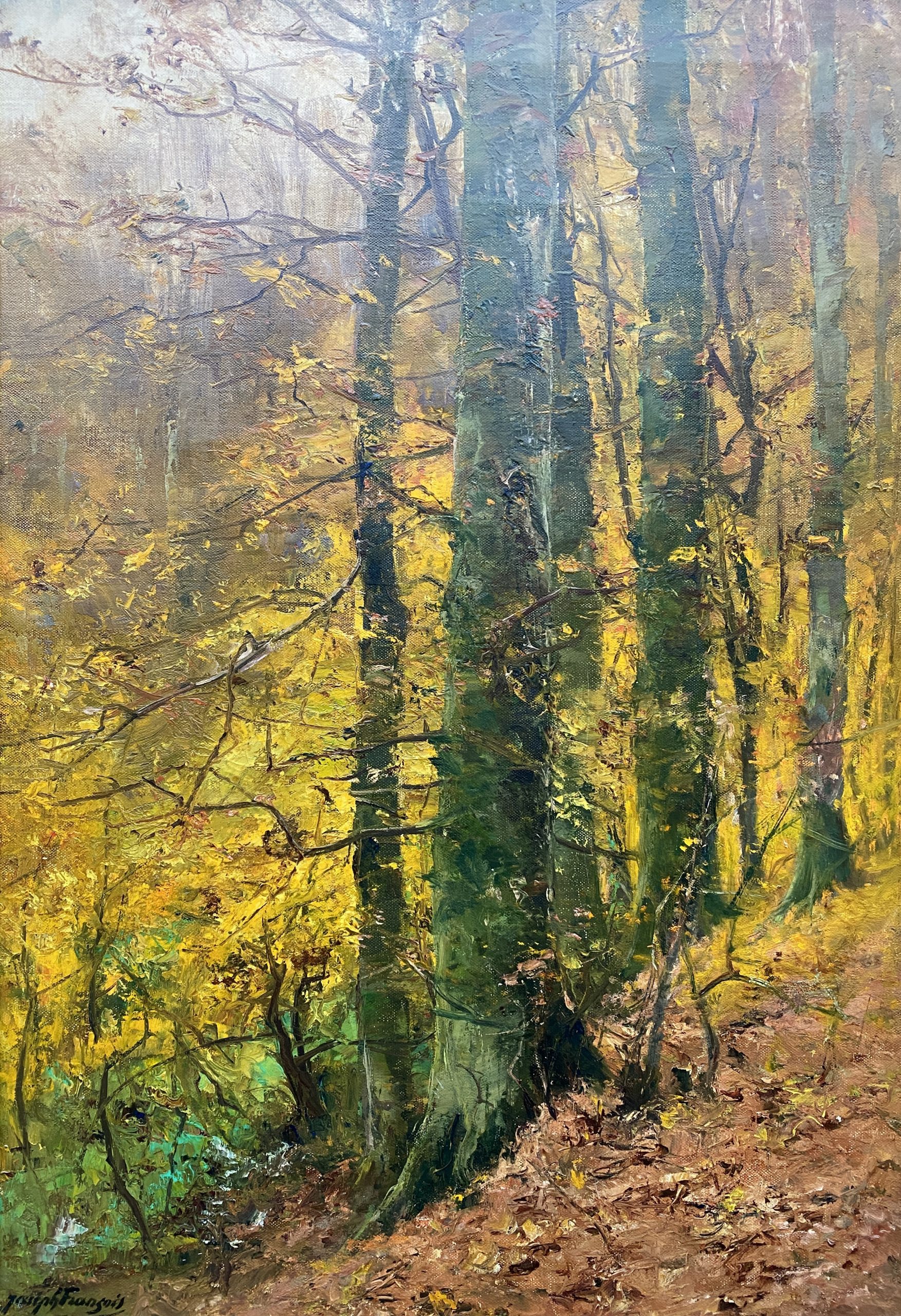